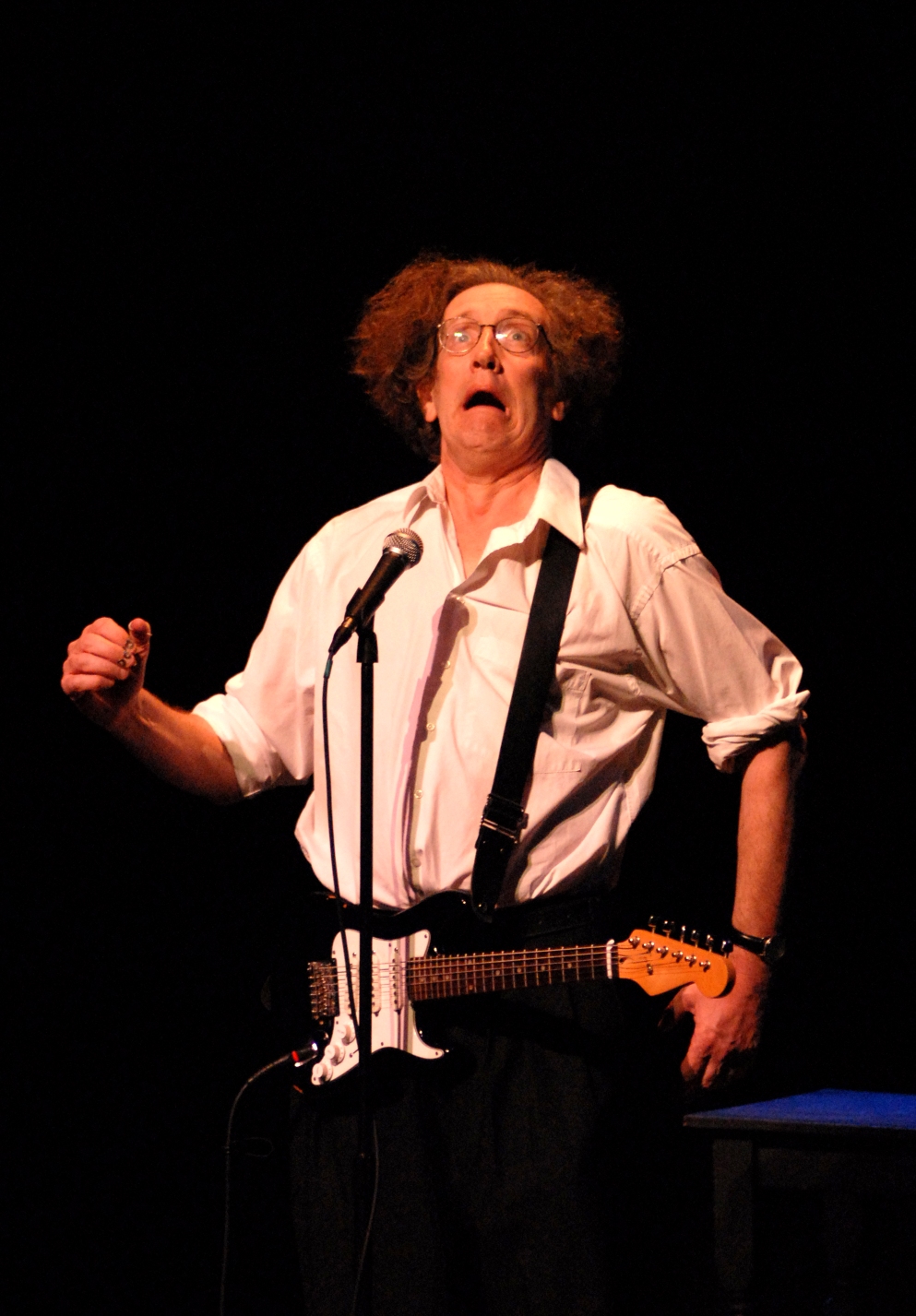 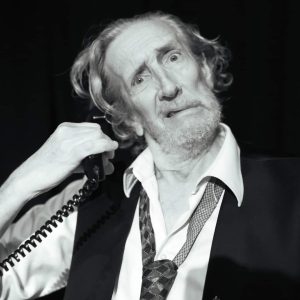 “Once again Lorne has the bald-faced gall to ask you to drag yourselves out in the dead of winter to bear witness to the latest musical and comical drivel from his rapidly deteriorating mind. Who does he think he is?”

From Newfoundland to New York City, Los Angeles to Australia and points in between, humorist and musician Lorne Elliott has been making people laugh since the 1970s. As well as being an award winning playwright and novelist, Madly Off In All Directions, Lorne’s own CBC Radio Comedy Series, was taped across Canada and greeted with such enthusiasm that it continued for 11 Seasons. His one-man shows share his unique look on life with a performance of comedy and music that is original, entertaining, foolish and uplifting. He performs on stages across the US and Canada and makes regular appearances at the Montreal Just For Laughs Festival among others. He is currently getting ready to release a new novel, mount his award winning plays Mom Runs Amok and The Fixer Upper, and hit the stage with his current one-man show A Benefit Concert for Lorne Elliott with Special Guest Lorne Elliott, All Proceeds to be Donated to the Lorne Elliott Foundation for the Preservation of Lorne Elliott.

This show starts at 7:30pm and there will be an intermission.
The Lounge will be open prior to the show for drinks and dinner. For dinner reservations please email harmonyhousepei@gmail.com