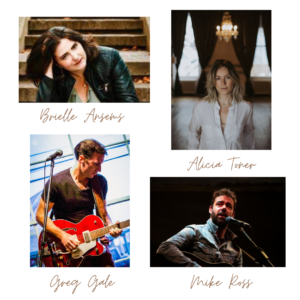 Join Mike Ross and a group of homegrown mega-talent, Alicia Toner, Brielle Ansems, Greg Gale, and Kirk White, as they dive deep into the mysteries of this #1 hit – What happened that tragic night in 1959? How do The Beatles, Bob Dylan, Janis Joplin, and Charles Manson all fit in? Why were the Rolling Stones blamed for a murder? And who was Miss American Pie?

Performances for “Inside American Pie” are Thursdays & Fridays at 8pm, from July 15th to August 27th.

We would like to thank our 2021 Stage Sponsor, The Potato Farmers of PEI for their support to the arts and the community of Hunter River! 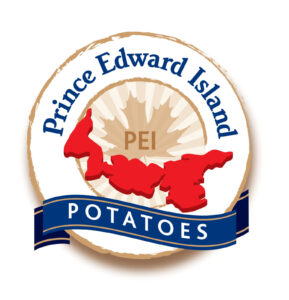