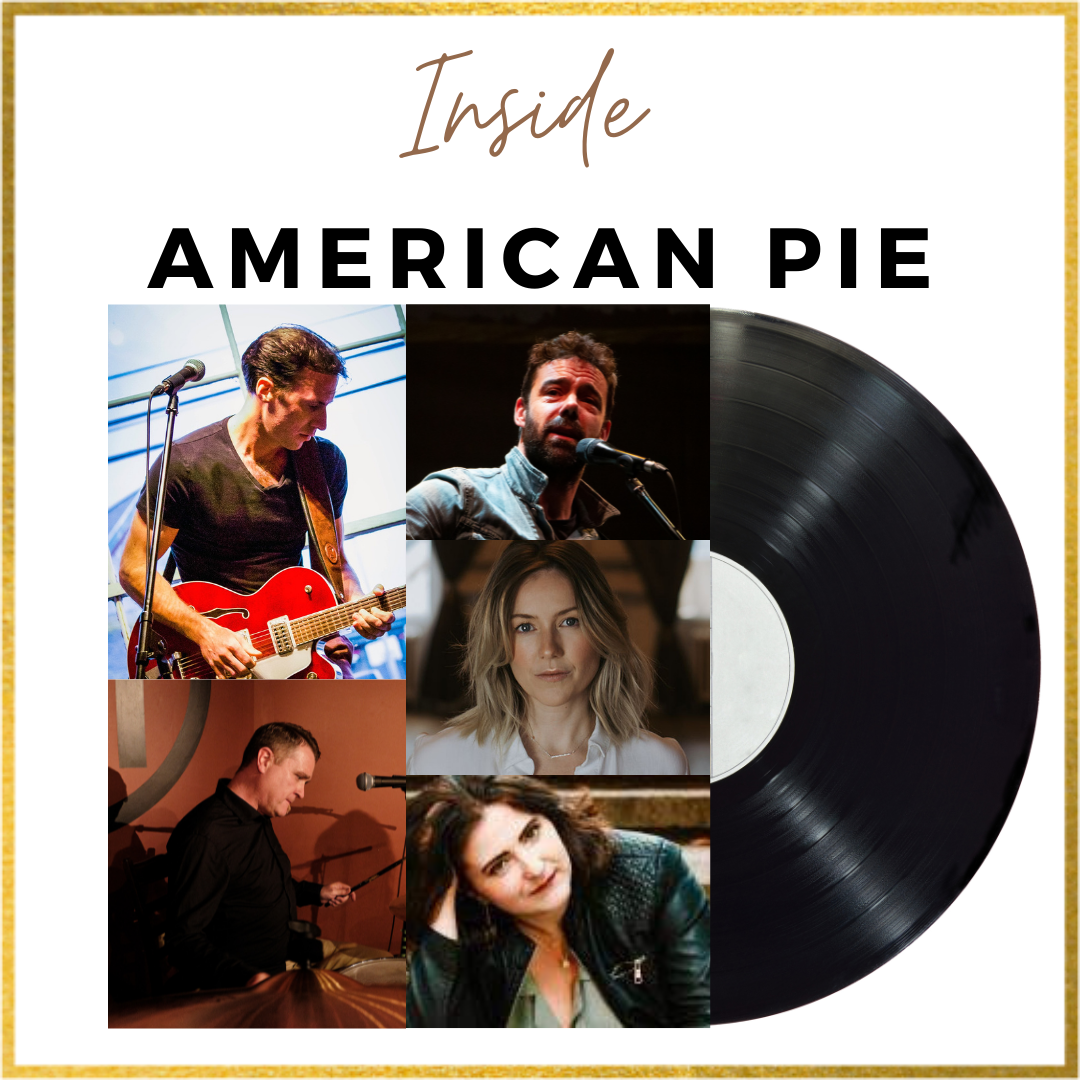 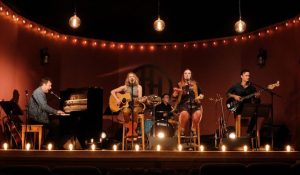 Join Mike Ross and a group of homegrown mega-talent, Brielle Ansems, Greg Gale, Alicia Toner and Kirk White, as they dive deep into the mysteries of this #1 hit – What happened that tragic night in 1959? How do The Beatles, Bob Dylan, Janis Joplin, and Charles Manson all fit in? Why were the Rolling Stones blamed for a murder? And who was Miss American Pie?