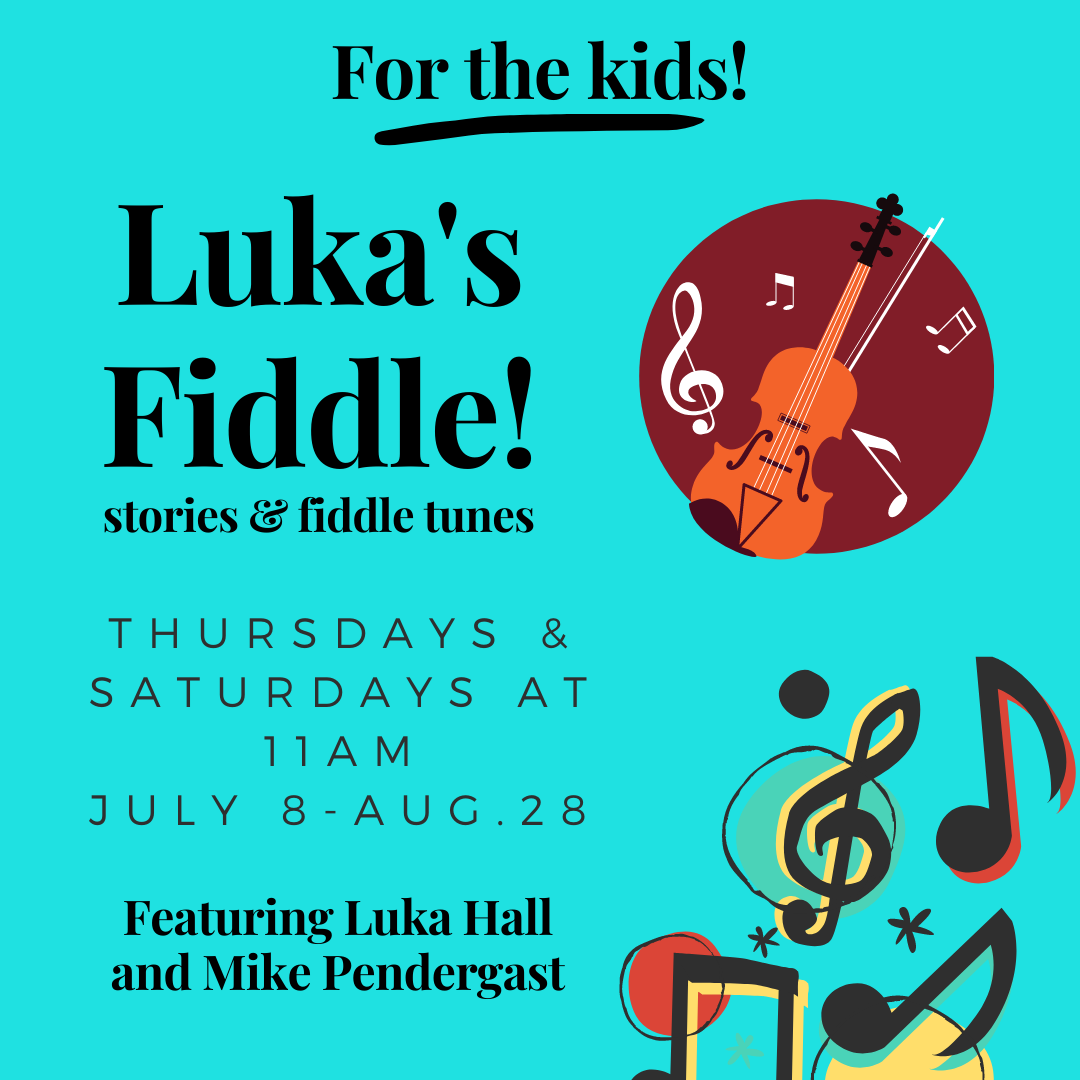 It’s lively! It’s fun! It tells a story! It’s ‘Luka’s Fiddle’ with up and coming fiddling phenom Luka Hall and the ever energetic Mike the Musicman. For all ages and especially the young at heart. Join us at Harmony House this summer for this fun-filled hour of stories and fiddle tunes!

Performances are Thursdays & Saturdays at 11am from July 8th til Aug. 28th

Tickets only $10 each! Children 2 and under are free!

Harmony House Downstairs lounge will be open for lunch after the show! Reservations recommended. 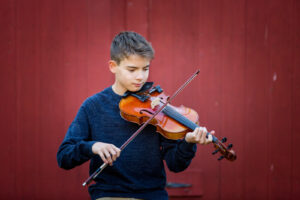 Luka Hall is a 14 year old fiddle player from Charlottetown. He has
been playing the fiddle since the age of 6. He has also performed in
numerous musical theatre productions, including Anne & Gilbert,
Seussical Jr., Wizard of Oz Jr. and Frozen Jr. In the summer of 2016,
he was the official busker at The Guild. Luka has performed at Farm
Day in the City, the PEI International Shellfish Festival, PEI
Festival of Small Halls, Next Generation Concert online Rollo Bay
Fiddle Festival, Super Fiddle Show in New Brunswick, and also at
various ceilidhs and fundraisers.  He released his first CD, That
Little Fiddle Player’ at the age of 10 and released his latest album,
‘Category 1’, in November, 2020.

Michael Pendergast is an Island born entertainer whose love for folk music is only surpassed by his love for the folks who come to hear the tunes. From two to one hundred and two, he has played for a wide variety of audiences and continues to learn his craft. 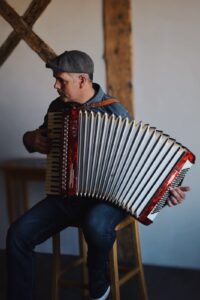