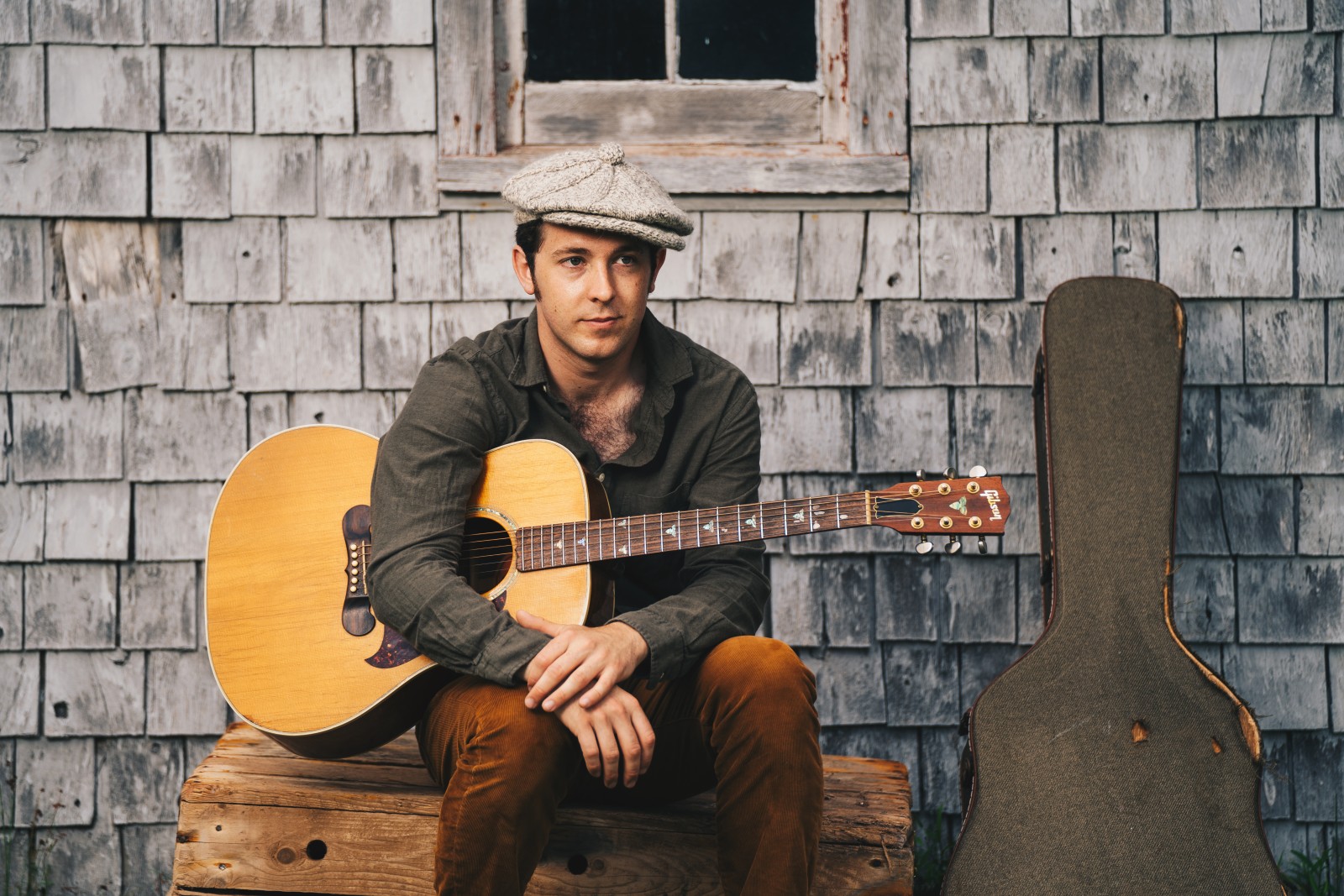 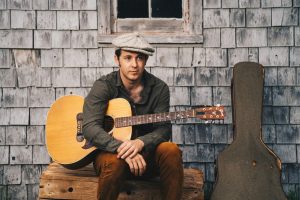 Shane Pendergast is a folksinger from Tracadie Cross, Prince Edward Island. He learned to play by ear at an early age, immersed in a culture of family kitchen parties. Shane’s connection to Maritime folk music dates back to the efforts of his great-grandparents, preservers of folklore in P.E.I. Shane is carrying the torch forward with his own songs, inspired by rural life and Maritime history. Shane is known as an old-school troubadour, and “might just become the East Coast’s de facto King of Folk.” (The East). In 2021 he released his second album, “Second Wind” which won Contemporary Roots Album of the Year at the Music PEI Awards.
At Harmony House on October 29th, Shane will be joined by his band of all star musicians including Josh and Sam Langille, Isaac King, and Connor Nabuurs.
Show starts at 8pm in the hall. Come early and enjoy dinner and drinks before the concert! Our Lounge is open for dinner 5pm.
Call 902-964-2255 for reservations.