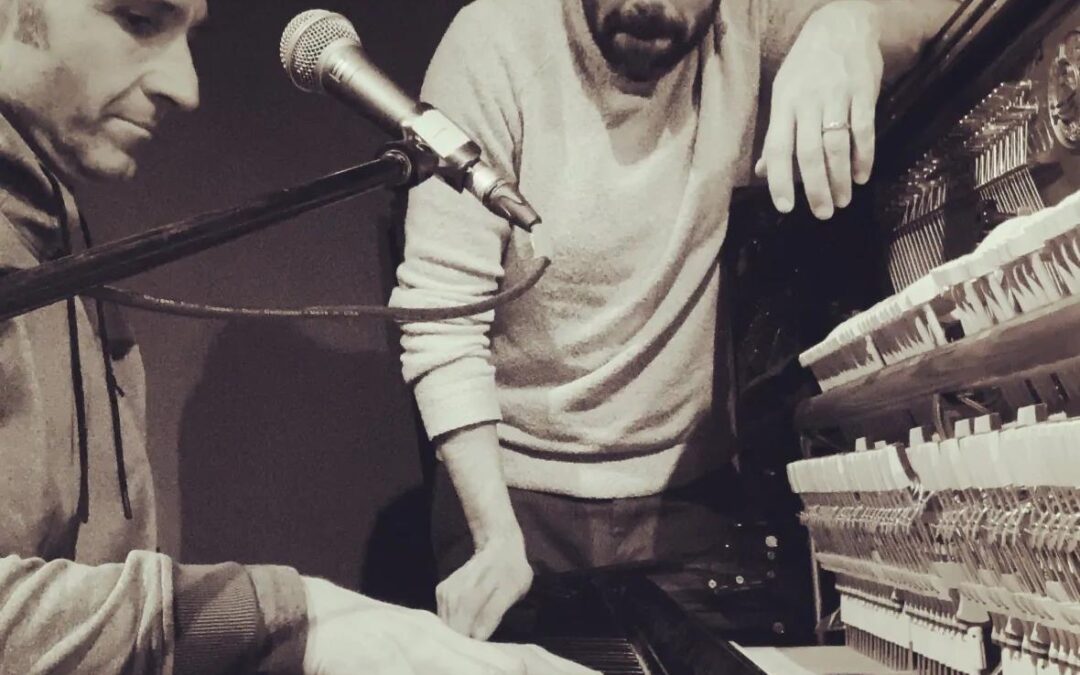 All good things must come to an end — that’s how the co-owner of Harmony House feels about selling the small theatre venue to new owners.

Harmony House has become a key part of P.E.I.’s cultural landscape in the 13 years since Kris and Melanie Taylor bought and lovingly renovated the former church in Hunter River, which has hosted hundreds of performances from local acts to international stars.

“It was like my second home really, I would go there to, you know even if I wasn’t working, sometimes I’d say ‘I need to go to the theatre’ and just chill out for a bit, or clean up. I’d find joy in that even, scrubbing the toilet,” Melanie told Mainstreet P.E.I. host Matt Rainnie.

“Lots of late nights too, which is part of the reason why I think it’s time to pass the torch on to somebody who can breathe fresh life into the facility. They’re younger than us and I think they have new ideas. All that time spent is worth a lot, but it comes to a point where it’s time to move on from that.”

Read this article on CBC News PEI, posted on November 8, 2020

Mike Ross and his wife Nicole, both musicians and originally from P.E.I., are those younger new owner-operators.

You get older and quality of life starts to become very important, and you know there’s no better place in the world to be than P.E.I.— Mike Ross

Ross had been the front man of the band Jive Kings before moving to Toronto for 18 years, where he worked in music and theatre. He was the composer for the musical Spoon River, which was performed at the Confederation Centre of the Arts.

“We were coming here in the summertimes, we’d always sort of reserve August and we would leave, and we’d just have this bereft, heartbroken thing driving away from Prince Edward Island,” Ross said. “We’d return to Toronto and we’d think, ‘Oh it’s not so bad here.’ But this past summer [2019] when we drove away, that feeling didn’t go away.”

Last Christmas they decided to come home for good, and made the move in July. 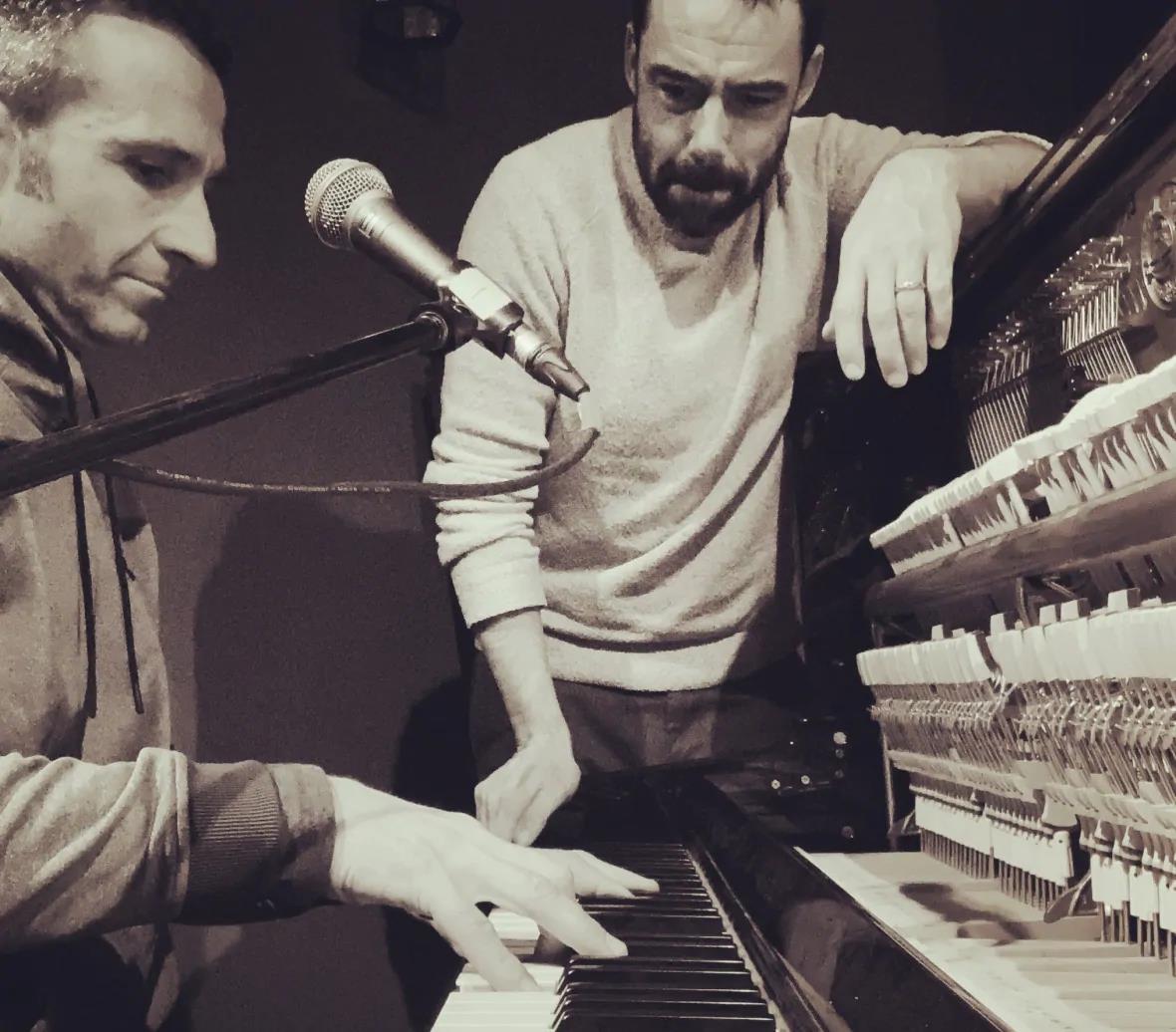 “And that thing that everybody talks about, where you always come home to the Island, is very real. Your priorities change as you have kids and you get older and quality of life starts to become very important, and you know there’s no better place in the world to be than P.E.I. And so we did it!” Ross said.

They had several months of conversations with the Taylors about either entering into partnership with them, or buying Harmony House outright — Ross said it was more like they were being vetted.

“The legacy of the place means so much to them that they wanted to make sure it was the right kind of person that might take it over,” he said.

Taylor said handing over the reins to the theatre has been bittersweet. 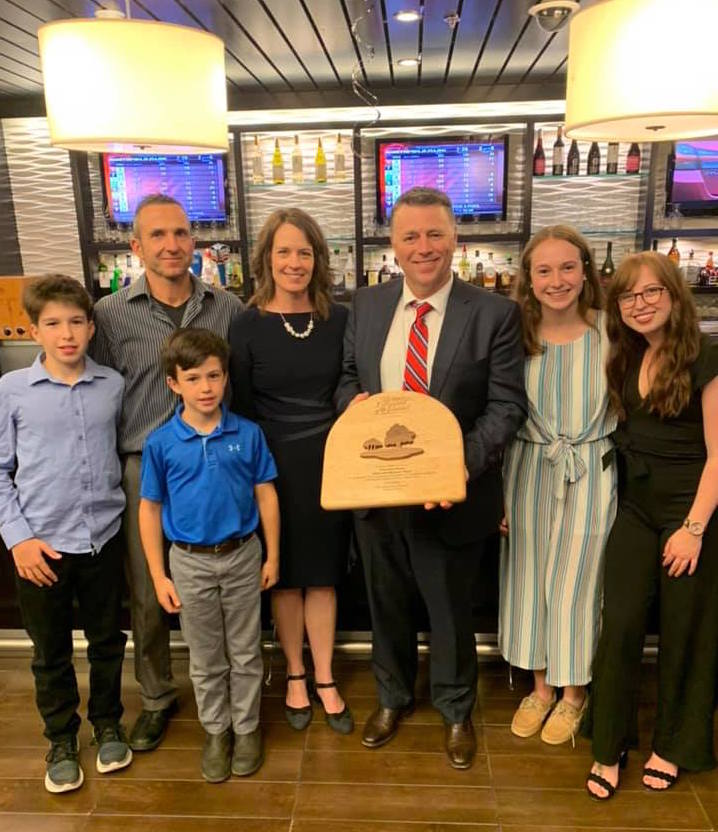 “It’s a real smorgasbord of feelings and great memories and a lot of learning along the way as well,” she said, noting the couple knew nothing about running an entertainment venue before they created Harmony House.

“There’s been lots of great memories, lots of great people. People I met that I didn’t know before like David Francey. Steven Page and wonderful performers like Heather Rankin. I can’t pick just one, but so many beautiful moments,” she said.

Local performers, great staff and appreciative audiences made the place what it was, she said — a venue that has taken home an East Coast Music Award, P.E.I. Music Awards and last year, the Premier’s Award for Excellence in Tourism.

She is confident the theatre is in good hands. “It feels really right,” she said.

Taylor said although she will miss it, she is looking forward to relaxing as an audience member and not worrying if the air conditioning is turned on or if the bathrooms are clean.

Ross has planned a series of holiday kitchen-party themed concerts leading up to Christmas, with Island performers Alicia Toner, Michelle Bouey and Joce Reyome as well as a talented backing band including the best man from his wedding, Deryl Gallant, with whom Ross hasn’t played in almost 20 years. 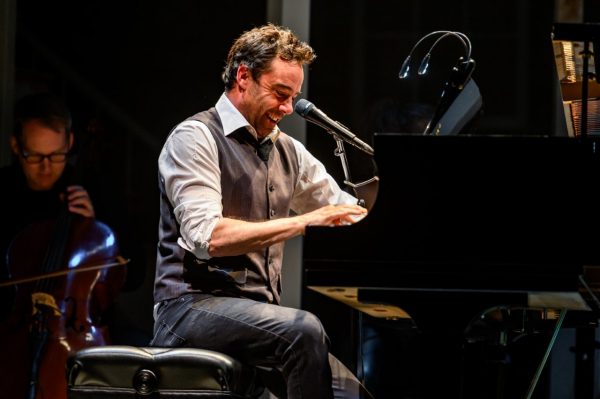 “It’s just going to be a good time. After a tough year, just offer up a good time to people in a beautiful room,” said Ross, an energetic and joyful performer.

He said he’s looking forward to creating and playing his own shows and working with groups and performers who want to use the space.

“It’s exciting, terrifying, it’s a big undertaking, but I’m inspired by this place,” Ross said. “It’s going to be a big learning curve for us, ’cause usually I worked with companies that sort of took care of the all the stuff you don’t see.”

The Taylors will also be staying on in a limited capacity to help make the transition smooth.

Read this article on CBC News PEI, posted on November 8, 2020

Sign up to get event announcements and news by email!